Starting in the early 80’s as a one-man outfit we have grown into a major specialist manufacturer and steel fabrication business, based in Victoria, Tasmania and with satellite operations in Queensland. We service a wide range of diverse customers Australia-wide. We continue to provide the highest quality product with exceptional customer service above all else.

CPT is a family-owned engineering firm that believes in investing in its people, its equipment and Australian manufacturing.

In the early 90’s Geoff, Sally and family took an opportunity to relocate to Victoria and run a factory. Although challenging running the two businesses, the lessons were valuable and changed the course of the company, eventually leading to the acquisition and expansion into Victoria in later years.

Keen to expand the capabilities the firm could offer clients (and with an increase in contracts with mainland companies) Geoff and Sally purchased Centre for Precision Technology (CPT) at Glenorchy in Tasmania’s south.

By 2003, a decision was made to relocate CPT to be in closer proximity to its parent company. A sizeable premise was purchased in George Town in northern Tasmania in order to supply economical and timeefficient services to multinational companies such as Alcoa, and Comalco (now part of the Rio Tinto group). Three years later, in 2006, co-directors Geoff and Sally Watson decided to amalgamate their two operational arms and Watson Engineering relocated to George Town also. This move saw the company become what is today, CPT Engineering. 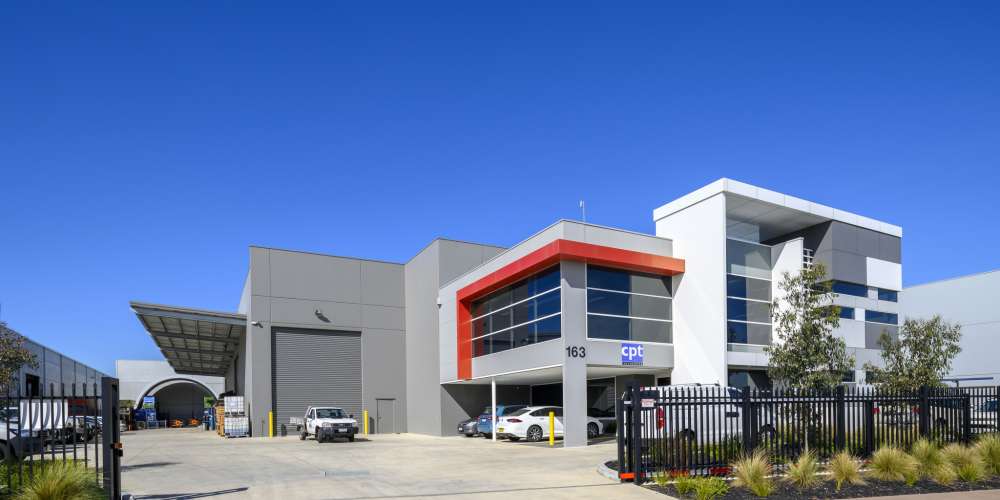 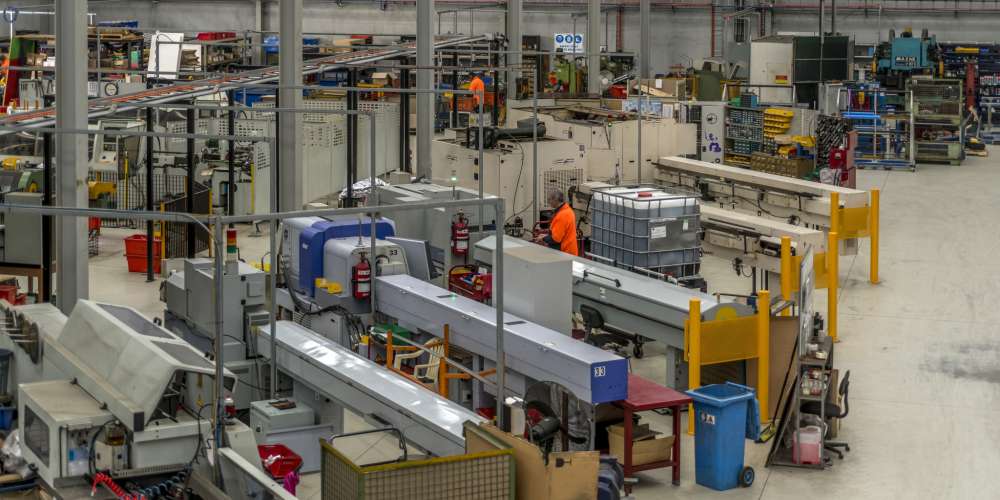